WhatsApp’s New Group Video Calling Feature Is Live: All You Want To Know

Since Whatsapp launched in 2009, people have got new and more secure way to connect to their near and dear ones. Along with chat, Whatsapp offers voice and video calling features.

WhatsApp voice call was launched back in 2014 and its video calling feature is active since 2016. According to a blog update, users are spending over 2 billion min/day on Whatsapp calls.

Now there are groups to chat with friends and families but was lacking group voice/video calls. In Facebook’s F8 developer conference held in May 2018, Whatsapp announced to add group calling feature both voice and video later this year.

And finally, from 30 July 2018, Whatsapp’s group voice and video calling feature is live.

Like chat and one-to-one voice and video calls on Whatsapp are end-to-end encrypted. Group calling will also be encrypted and are well designed to provide a reliable service across the world and match up with different network status.

The Group Video Calling Feature Is Live for both the latest version of iPhone and Android users. Users can make group call with upto four people both voice and video any time. 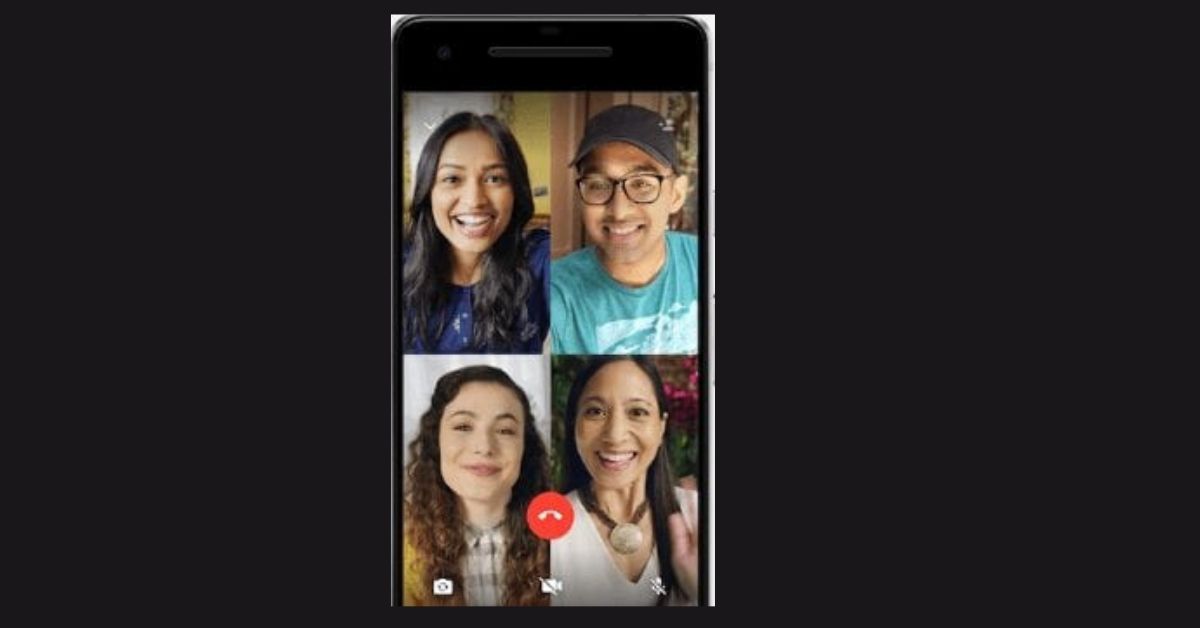 How to make Group call