How to Remove Winlog.exe From Windows OS 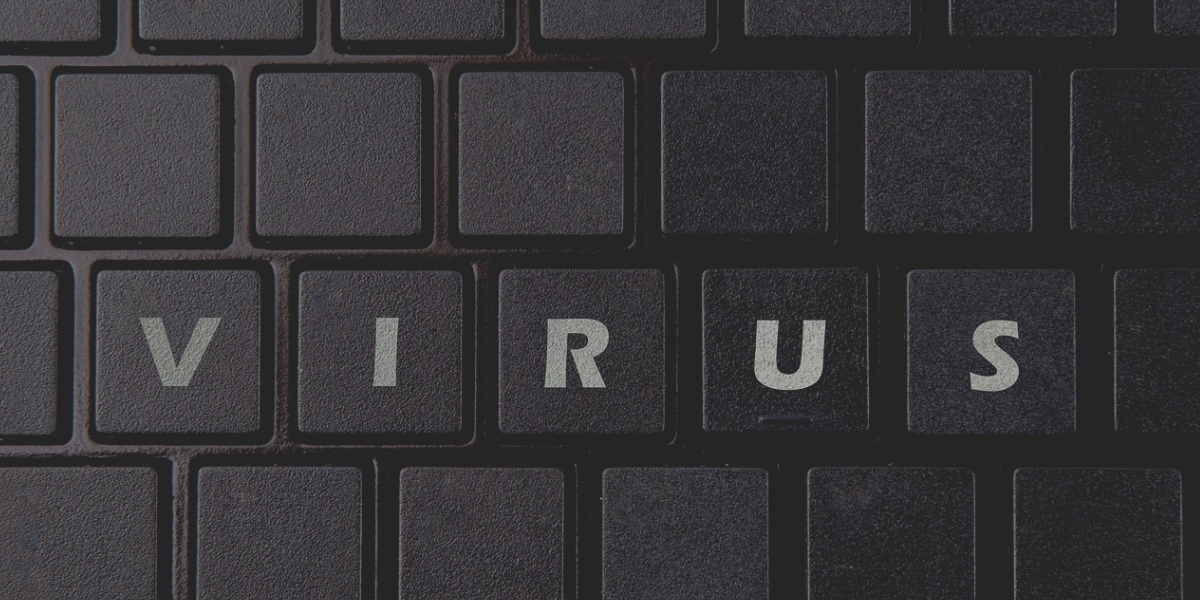 Winlog.exe is a legitimate process known as “Microsoft windows log service”. You can find this process located within “%UserProfile%\Application Data\Microsoft\winlog.exe”. Although, it is a safe process but there are malicious versions of the program being obfuscated within harmful programs. Winlog.exe is also detected as “Trojan.Spexta” that uses the infected computer for email relay and spams. You may get this Trojan virus on your computer through downloading fake email attachment.

The email tries to gain user’s attention by titles like “TERROR HITS LONDON ” and asks users to download the attachment which is in “.avi” format (By symantec). Once user click on the download link, Winlog.exe may get straight away downloaded to the computer.

Winlog.exe is also a file associated with Salfeld Personal Security Tools program offered by Salfeld. It is a Germany based security program. This process is used to monitor the internet logs an usage. It is located with “C:\Users\USERNAME\Application Data\Microsoft\ “or “C:\Users\USERNAME\AppData\Roaming\systemcare\”.

Yes, it can be. Because there are many malware developers that imitates the name of genuine system file names and processes to appear it legit and escape detection. This is intended to spread the malware on the web and infect computer users.

Some of the threat detection that uses the winlog.exe file name are:

Thus, you need to carefully watch out for the winlog.exe process running within the background of your PC, and check if it is from a genuine source or a threat.

How to detect if winlogon.exe is a malware? 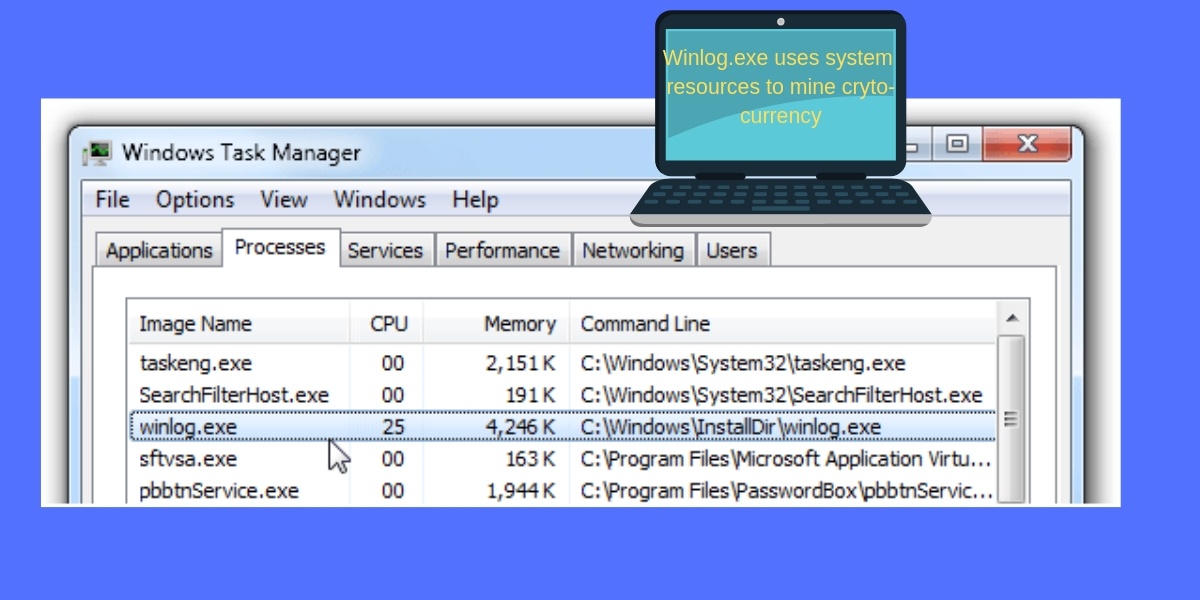 Although, it is a complicated task to identify whether winlog.exe process on the computer is a threat. But still you can cautiously notice the following symptoms:

Besides the above symptoms, the your computer may throw warnings of low disk space and not allow you to download any legitimate applications. As a result, your computer’s resources will be highly negotiated.

What Winlog.exe malware does to your computer?

Once the program is installed, it creates files within the windows directory and creates various registry entries under Run, MACHINE\Run, User Shell Folders. After the user starts its computer system, Winlog.exe activated automatically and may carry out various malicious tasks.

If the above symptoms is true to your case, then your computer has Winlog.exe trojan virus. It is very important to remove it as soon as possible. Harmful programs like Winlog.exe does not allow you to manually end its activities from task manager. Forcibly deleting its files may pop-up any error message on your desktop screen. As its functionalities might hamper other components and system applications. Thus, you should try these removal steps very cautiously.

If you wish to end its program from task manager then follow the steps:

Note: If you are not a computer expert, then do not attempt the manual removal, it is just for your knowledge. Instead you should download and run powerful anti-malware program to safely remove winlog.exe threat.

Now download the security program and run the full system scan to detect and remove winlog.exe trojan and other harmful programs. HitmanPro.Alert will detect the malicious file from your computer and remove it completely. Thus, you can get rid of winlog.exe.