iTunes(SoundJam MP ): All About iTunes From Then To Now 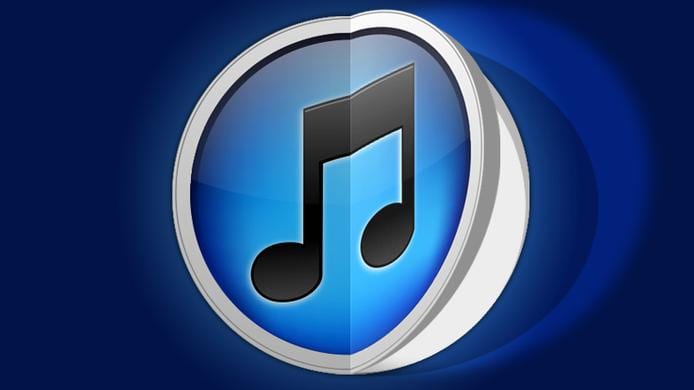 iTunes(SoundJam MP): All About iTunes From Then To Now

2001 marks the arrival of iTunes- a visualized music player. But, as the years goes on it turns to be a sophisticated and synchronized multimedia content manager. It is added with e-commerce platform that boost its existence.

Today the program well recognized as iTunes start its life as SoundJam MP –”a classic MP3 player for Mac OS”.

Released in 1998 “SoundJam MP” was developed by Jeff Robbin and Bill Kincaid in assistance from Dave Heller. After the successful development, it was published by Casady and Greene. SoundJam MP is later purchased by Apple, Inc. and developed with heuristic coding to form iTunes.

iTunes From Then To Now:

Formally launched in 2001, it has been enclosed with amazing features that can support new iOS devices. All about its each version is mentioned below:

All these version offer full support on Mac OS X 10.7 and up; Windows XP for x86, Windows Vista, Windows 7.