How To Boost The Speed Of Your Android Smartphone 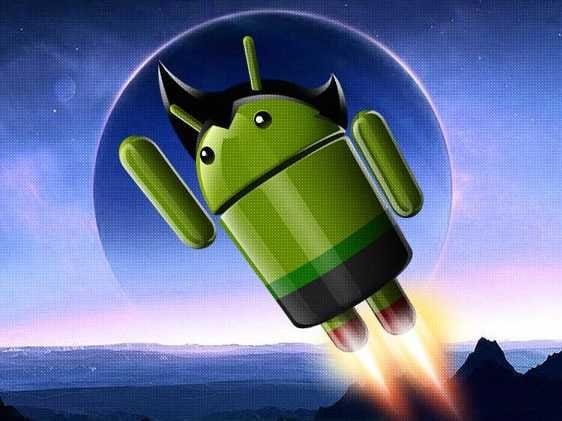 How To Boost The Speed Of Your Android Smartphone

This article will show you 7 Quick Tips To Speed Up Your Android Smartphone In Less Than 7 Minutes.

Offering numerous advantages Android Smartphone is getting popular among gadget lovers.  Nowadays phones are not limited to make calls, send a message, alarm or so. Its our all-in-one gadget for we depend upon for various activities. It is being featured with series of qualities such as easy accessibility to apps, multitasking features, modified ROM, Google maniac and many more. It has been developed and customized to fulfill user’s need. So, it is required to keep your Android Smartphone boost up to access its ultimate features.

Here are seven most powerful and simplest ways to speed up your Android Smartphone:

Cleaning cache removes all temporary files that somehow hinder the smooth working of Android Phone. In order to flush away cache follow the steps given below:

This will delete unused resource. Now go back to ‘Startup Manager’ and check the box of apps that you don’t need to start.

“Performance should always be better than look”, it is so with Smartphone. It is often seen that in order to make gadget look attractive user try to get all in their Home screen. But, it becomes miserable when offering smart look and feel to home screen decrease Smartphone performance. In order to solve such issue, one of the best way is to minimize home-screen with limited icons and keep screen lock and saver effects simple.

It is important and recommended to update your apps, features, utilities and Android version. This will resolve any bug within the apps and with the more features added to the apps make it more useful to you. Always use the Google play store to update and download the apps.

Android offers a range of apps, but it is well known to gadget user that installing unwanted or unused apps slow down SmartPhone performance. So, do choose the best apps among numerous ones and make yourself strict not to install any bloatware .

How To Uninstall Apps In Android:

Among the above mentioned ways, one of the easy way to raise Android Smartphone is blocking Unwanted calls. This can be done by following the steps given below:

Making transitions and interaction more fluid, animations is added to Smartphone. But, it slows down its performance too. So, in order to get rid of such sludgy performances follow the steps given below to immobilize animation:

The Bottom line: All these measures will help Android user to tackle various smartphone issues that occurs due to excessive features, apps and utility. These Seven simplest and time-saving ways to boost your Android Smartphone. It is user-friendly and safe.