Android is rolling out with its new update as Android 9 and is named as Android Pie. Successor of outstanding Android Oreo – Android 9.0 OS is knocking at your door to get the best of intelligence, simplicity, digital wellbeing and ultimate navigation. This latest update is now available on Google Pixel phones but other users can enjoy it by the end of the year 2018.

Here’s what you should know about this update and what to expect from the new Android Pie or Android 9.0.

Getting pleasure from the first fresh Android 9.0 Pie on Google’s Pixel and Pixel 2 devices is showing an outstanding experience. Android One SmartPhone will get facilitated with the service by the end of the year. In addition the other devices became eligible to take part in the Android Open Beta.

It is strongly believed by Google that your phone should only be yours and should respond to your command. Listed below some of the most powering features with hundreds of improvements that is making Android 9.0 globally acceptable: 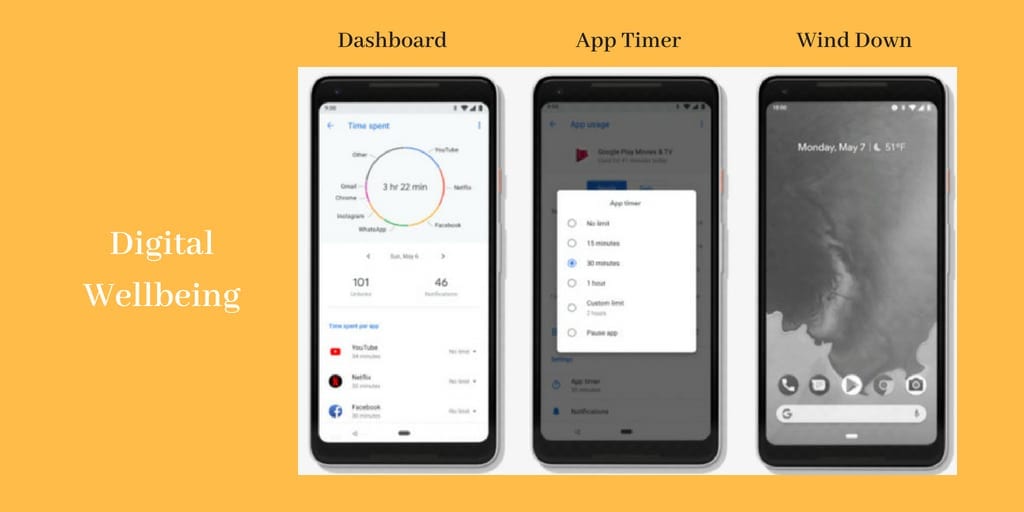 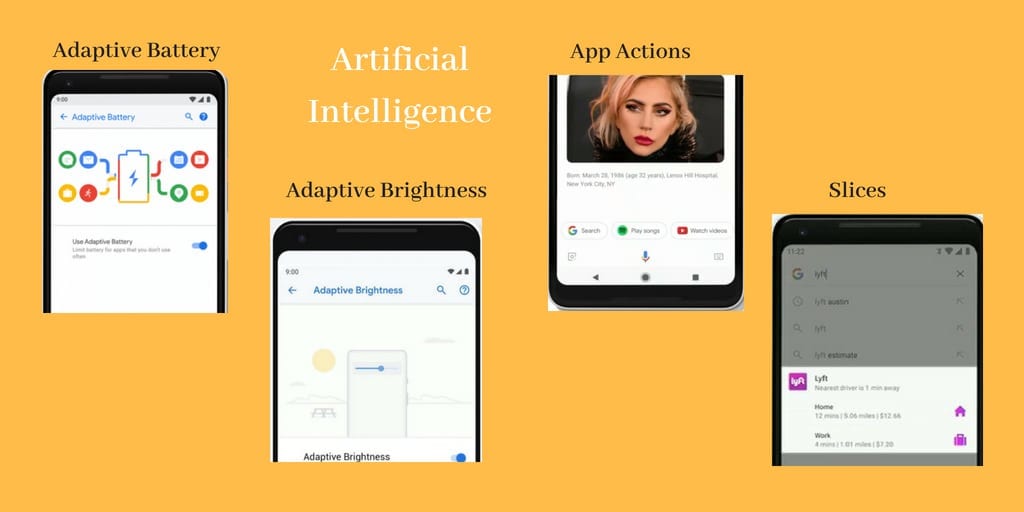 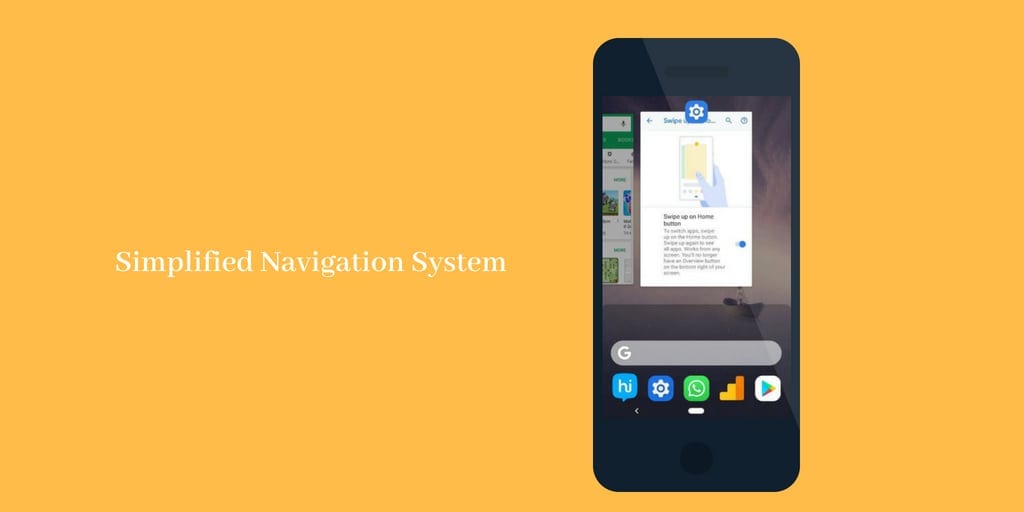 When it comes to Security and privacy concerns, Android 9 is enabled with industry-leading hardware safety capabilities. This feature allows protecting sensitive information like banking info. , account details etc. With improved privacy as TLS is by default and DNS over TLS will protect communications over Internet.

Its appreciating tech features are unlimited and many more are still in testing phase. If you want to have this piece of Pie then you must be having Google Pixel Phones. But not to worry, as Google assures that Android Pie will be available for more devices in the recent months.

So, now you know what your existing Android version is missing. Android 9.0 will give the powerful to control various activities on your smartphone and also with the help of Artificial Intelligence, Machine learning and Data analysis technologies your smartphone is able to predict actions, adapt and manage controls. All these features will surely make things easier and innovative.